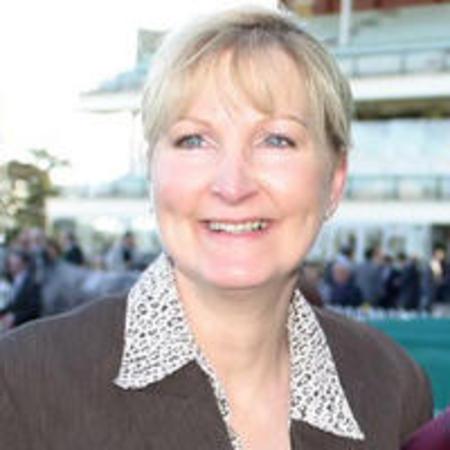 Late Charge will go into his latest attempt at a Group 1 win in terrific form after his amazing success in the Listed Sofitel (1400m) at Flemington.

The four-year-old started his spring campaign with an impressive win from the front at Caulfield on August 30 before Late Charge headed to Flemington, where he posted an emphatic win as a two-year-old.

Late Charge initially looked like he would miss a run in The Sofitel, which prompted trainer Wendy Kelly to nominate the stallion for the Group 1 Makybe Diva Stakes (1600m) to ensure the smart galloper competed at the Flemington meeting.

The stable also had some concerns with jockey Vlad Duric after he injured his eye in an accident the previous week with the rider’s availability up in the air until the last minute.

However, Kelly’s plan came together with Duric recovering in time to ride Late Charge, who gained a run in The Sofitel after two scratchings elevated him into the field.

That was where the team’s luck ended after Late Charge was forced to race wide for the entire trip while the leaders set a moderate speed up front.

Duric let Late Charge stride into the race from the 500 metres before the four-year-old set out after Under The Louvre, which had hit the front at the 300 metres after enjoying a cosier run.

Late Charge kept building momentum over the final 200 metres to overhaul Under The Louvre to score narrowly, completing the perfect build-up towards the Group 1 Sir Rupert Clarke Stakes on September 28.

“I’m just so excited for the horse and the owners that he could win this race today,” Kelly said.

“It’s been a big week. We didn’t know if Vlad was going to be up to riding him and then he had to make the weight.”

Congratulations to Late Charge’s owners and all involved with his latest victory.